All inmates have access to making phone calls while incarcerated. If you receive a phone call from an inmate, you will receive a recorded message that the call originated from the jail. You can accept or refuse the call, with the option of never receiving calls again.

Due to the nature of the security concerns for a jail, all inmate phones are regularly monitored and recorded. Because the inmates and the public are told that the calls are monitored and they are in a jail, there is no reasonable expectation of privacy for the inmate. Thus, anything said on phone calls may be used against the inmate in an investigation. 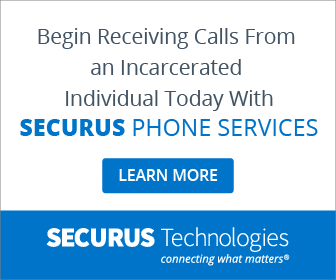 While inmates are unable to receive phone calls, they do have access to voicemail, where messages can be left for them. For more information on inmate voicemail, or to set up an account, click on the button below: 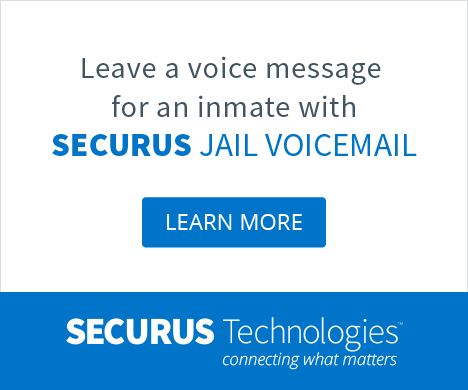 Although the above methods are considered rights for inmates, there can be times when temporary restrictions are put in to place due to inmate misconduct or for the security of the facility.